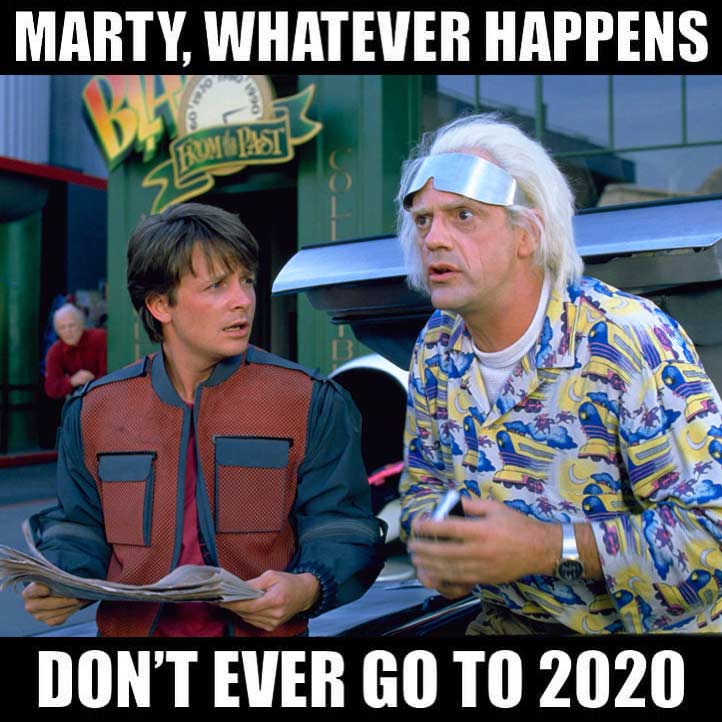 The pandemic has been brutal for small businesses, especially barbershops and salons who cannot offer carry out service. February 20, 2020 was a normal day at Mister Brown’s barbershop and social in North Park. Owner Lee Brown and barber Jose were asked by a customer if he could photograph them after his haircut. The stylish Mister Brown, who has worked with Giorgio Armani and Ian Schrager and opened his shop in 2013, agreed to be photographed a few weeks before the pandemic would shut down his business.

Many have been resisting the current administration since Day 1. Women’s March San Diego took place on January 18 and it was an empowering event for women and their allies. The day started in front of the San Diego City and County Administration Building with music and speeches, then the crowd marched around downtown. There may have been several hundred witty posters spotted during the event.

“Unfortunately all shows are cancelled due to Covid-19. Please stay safe and wear a mask.” That’s the message on Lestat’s West calendar page and the rest of the music venues across the country. Local bands and their fans enjoyed gathering at this coffee house in Normal Heights for nightly shows. Aspiring musicians and comedians also packed the venue during open mic nights. Local band Kilikili performed at Lestat’s West on February 29 before the stages went dark.

Hillcrest has always been the center for protests for the liberal population in San Diego. After the murder of George Floyd, thousands gathered to express their anger and support for the black community in early June. Speakers chanted the names of the victims and called for the reallocation of police funds. Car caravans after completing their route in San Diego County, converged in Hillcrest to join the thousands already gathered there.

The skater community held numerous events to protest the killing of George Floyd, Breonna Taylor, Ahmaud Arbery, and many others. One event, 100 Miles for Racial Justice, took place on August 22nd and started in Escondido and ended in Imperial Beach. The 100-mile marathon had more than 20 pit stops and concluded at 3 am.

The challenging year brought more anguish as the beloved Champion of Gender Equality Ruth Bader Ginsburg passed away on September 18. An icon to many, the Notorious RBG served on the Supreme Court for 27 years. Many gathered at courthouses all over the country and locally Women’s March San Diego organized a vigil in front of the Central Courthouse building. Many lit candles, brought flowers and posters, and speakers urged everyone to continue her work.

On November 7 Joe Biden was declared winner of the presidential election. When word spread, San Diegans gathered around the county and under the Hillcrest sign to celebrate. Occasional rain didn’t dampen the mood as many of the celebrants had been resisting for years and were ready to party. The celebration was a combination of joy and relief that the current president who never took the pandemic seriously would be gone soon.